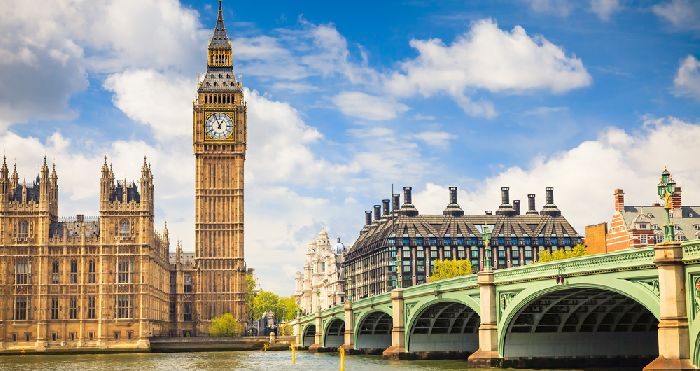 After lengthy negotiations, the UK and the European Union have finally concluded a treaty that will define their future relationship.
The European Council announced the signing of the EU-UK Trade and Cooperation Agreement on December 30, 2020. The UK has started to implement the agreement with the European Union under the 2020 Act, which received was adopted on December 31, 2020.

What are the main points of the Brexit deal?

UK citizens will require a visa in 2021 if they wish to stay in the EU for more than 90 days in a 180-day period.
Northern Ireland will continue to follow many EU rules to avoid tightening its border with the Republic of Ireland. However, new checks will be introduced for goods entering Northern Ireland from the rest of the UK.
From now on, the UK is free to set its trade policy and can enter into transactions with other countries. Negotiations are underway with the United States, Australia, and New Zealand – countries that currently do not have free trade agreements with the EU.

Charles Michel, President of the European Council, commented on this announcement:

“The agreement we signed today is the result of months of intense negotiations in which the European Union has shown an unprecedented level of unity. It is a fair and balanced agreement that fully protects the fundamental interests of the European Union and ensures stability and predictability. For citizens and companies.”