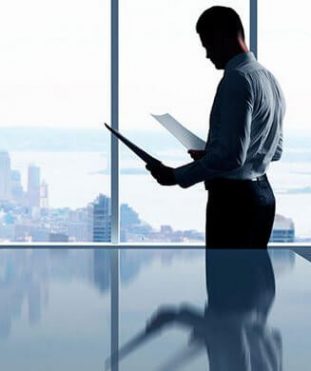 Cyprus: In Preparation for Central Register of UBO(s)

Cyprus: In Preparation for Central Register of UBO(s) Transparency of the beneficial ownership is the key factor in combating criminal business activities.  The importance of the forthcoming measures is evident and well-grounded. Business transparency is the foundation of efficient economy and of social well-being of society. Furthermore, it encourages the search for new solutions which […] 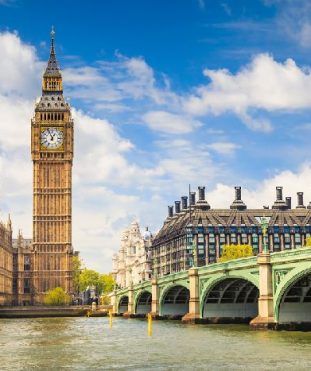 After lengthy negotiations, the UK and the European Union have finally concluded a treaty that will define their future relationship. The European Council announced the signing of the EU-UK Trade and Cooperation Agreement on December 30, 2020. The UK has started to implement the agreement with the European Union under the 2020 Act, which received […] 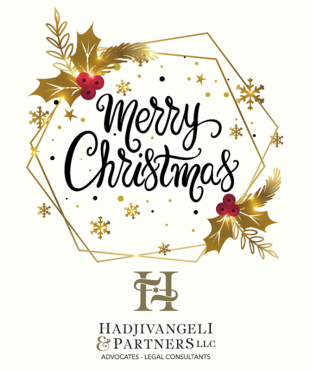 Dear clients and colleagues! Merry Christmas and Happy New Year! Wishing you and your loved ones peace, health, happiness and prosperity this holiday season and in the coming New Year. With the warmest wishes, Your Hadjivangeli & Partners LLC Team

Protection against domestic violence in Cyprus

Protection against domestic violence in Cyprus According to a study by the European Union Agency for Fundamental Rights (FRA), one in three women aged 15 and over have experienced physical or sexual violence in Europe. At the same time, the organization suspects that the data obtained does not reflect the current state of affairs but […] 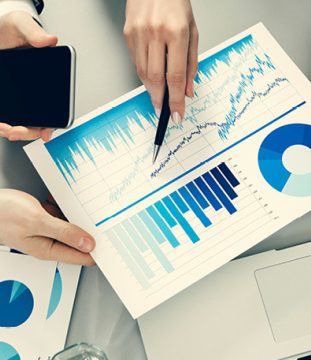 Classes of shares of a limited liability company in Cyprus 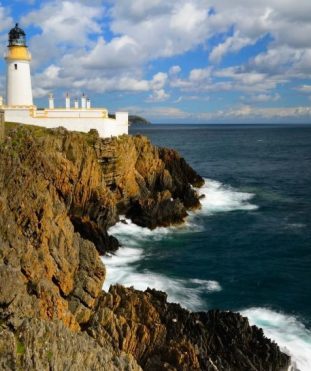 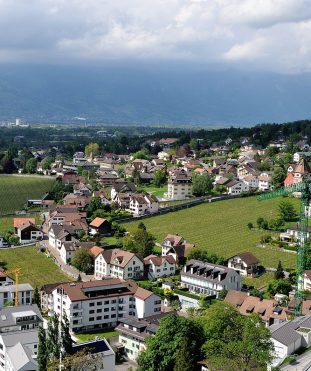 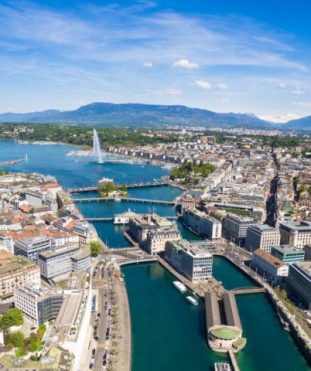 Switzerland publishes interest rates on tax arrears and tax advances for 2021 The Swiss Federal Tax Office has issued Circular 2-185-D-2020-f of October 22, 2020, which sets federal direct tax rates for the calendar year 2021. The letter notes that the Federal Ministry of Finance has decided to keep the 2020 rates. That is, the […] 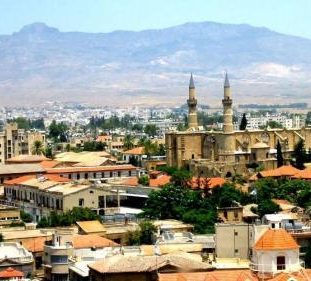 Cyprus abolishes citizenship through investment program Cyprus announced that the controversial passport issuance scheme would soon be canceled following an investigation by Al Jazeera. This investigation showed that high-ranking politicians were ready to issue passports to convicted criminals. The Ministry of the Interior and Finance released a statement on Twitter that the Citizenship by Investment […] 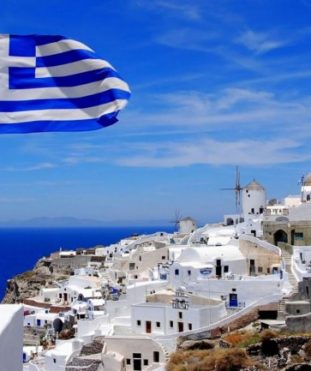 Greece resumes its final beneficiary register Greece announced that the three-month suspension of the UBO register expired on October 1, 2020. Greece previously suspended the UBO registry until June 30, 2020 due to the COVID-19 pandemic. This pause was extended for another three months in order to give individuals and legal entities more time to […] 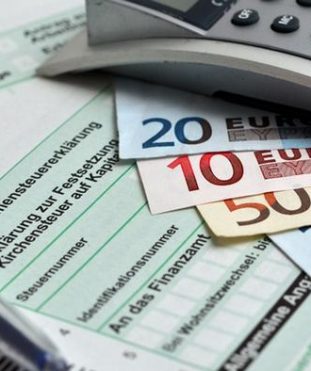 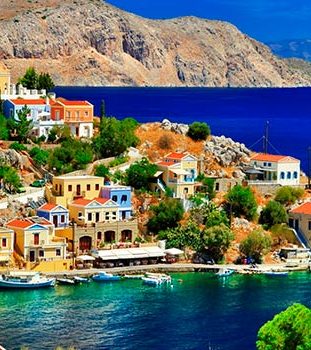 Benefits of permanent residence in Cyprus