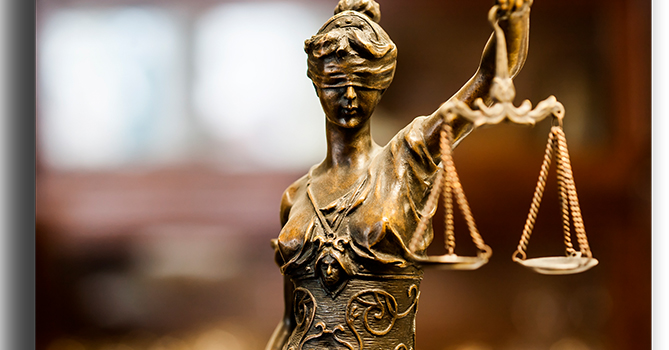 The judgments of foreign courts are executed in Cyprus according to the legislation of the European Union, bilateral agreements and various conventions.

The Cyprus law will contribute to enforcement of foreign judgments if they meet the following requirements:

Foreign courts should be understood as courts of EU countries and other countries.

The enforcement of a court decision of a non-EU country will be regulated by Law N121 (1) / 2000. This law also applies if Cyprus has entered into an agreement on mutual recognition and enforcement of judgments and arbitral awards.

Cyprus has concluded the above-mentioned international treaties with the following countries: