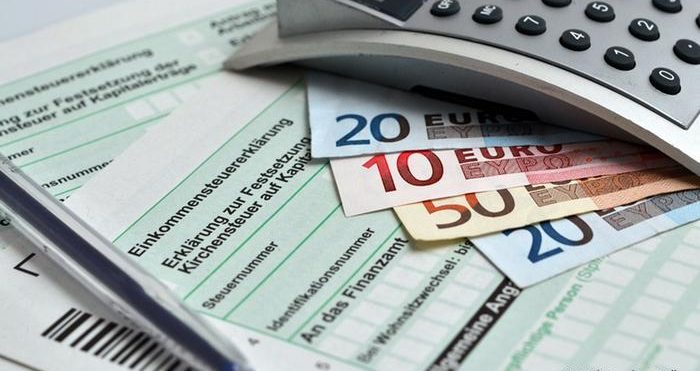 The NID concession was introduced in 2015 to provide tax incentives to companies using equity rather than debt capital to fund their investments.

NID is an annual deduction that is calculated as: the reference interest rate (RIR) multiplied by the new capital (NC) owned by the company that is used to operate the company. The deduction is capped at 80% of the company’s taxable income, potentially allowing companies to reduce the corporate tax rate they face in Cyprus from 12.5% ​​to 2.5%.

The RIR is fixed for each tax year and is the rate of return on 10-year government bonds (as at 31 December of the immediately preceding tax year) of the country in which the company invests NC, plus a 3% premium. Effective January 1, 2020, this 3% premium has been increased to a 5% premium.

The lowest RIR is the rate of return on Cyprus 10-year government bonds plus the applicable premium.