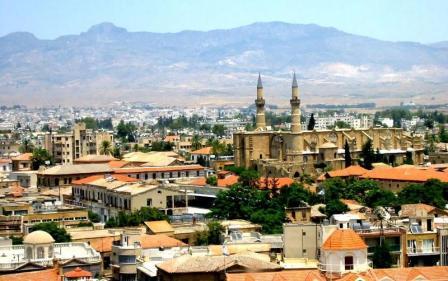 Cyprus announced that the controversial passport issuance scheme would soon be canceled following an investigation by Al Jazeera. This investigation showed that high-ranking politicians were ready to issue passports to convicted criminals.

The Ministry of the Interior and Finance released a statement on Twitter that the Citizenship by Investment program as it stands will be canceled from November 1.

“The proposal was based on the long-standing weaknesses but also on the abusive exploitation of the provisions of the program,” it said in a statement Tuesday.

Besides, the Attorney General of Cyprus, George Savvidis, announced that an investigation of possible criminal offenses will be launched.

“What has been posted over the past few hours on the Al Jazeera news network is causing outrage, anger, and concern among the people,” he said in a statement.