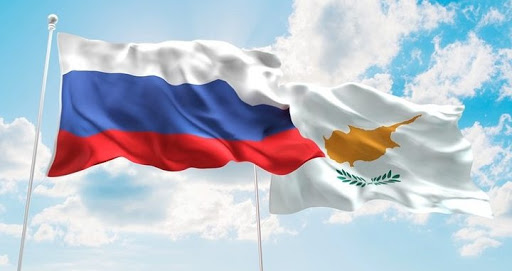 The Ministry of Finance of Russia announced the signing of a protocol to amend the agreement on the avoidance of double taxation with Cyprus on September 8, 2020.

The protocol will increase withholding income tax to 15 percent for dividends and interest income. The ministry said that ratification must be completed by the end of this year, so that the provisions of the Protocol can enter into force on January 1, 2021.

The Russian government has confirmed that the agreement contains some concessions previously agreed with the government of Cyprus. An earlier statement by the Cypriot government regarding withholding tax on interest and dividends stated that the two parties had agreed that: “[…] a reduction in said withholding tax (down to zero or five percent, as the case may be) for legal entities, such as pension funds and insurance companies, and listed organizations with special characteristics. In addition, the exemption from said withholding tax applies to the payment of interest on corporate bonds, government bonds, and Eurobonds. The Cypriot side also ensured the maintenance of zero tax at the source of royalty payments. ”

Russia is reviewing its network of double tax treaties to identify those treaties that do not allow for taxation at the source of dividends and interest income at a rate of at least 15 percent. Malta and Luxembourg have already agreed to amend their pact with Russia, and negotiations with the Netherlands are reportedly ongoing. The Russian government has emphasized that it intends to start similar negotiations with Switzerland and Hong Kong.