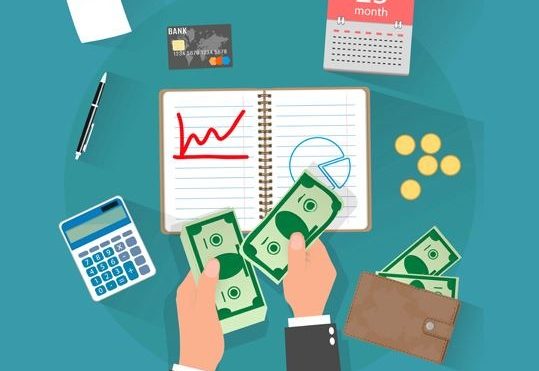 On October 19, 2021, the Ministry of Finance issued Explanatory Circular Letter No. 54 (“Circular”) regarding the introduction of a 10% surcharge for employees with income other than employment income.

The rule states that if the estimated payable income is less than 75% of the actual taxable income, as stated in the filed tax return for the year, then an additional tax of 10% will be levied on the difference between the actual tax payable and the temporary tax paid.
A person who has income other than compensation (for example, rental income) must declare this other income in the same year in which it was received and pay temporary income tax (twice a year).
There are times when employees have other income (such as rental income) than wages and declare other income to their employer through Form TD59. The employer calculates it along with wages and withholds the total amount of tax, not just the one that relates to wages. Consequently, in this case, there may be no tax payable or the amount of tax withheld is proportional to income, which is at least 75% of the taxable amount. If an individual has not declared an estimate of his taxable income and has not paid temporary tax, as provided for by the provisions of the Tax Assessment and Collection Act, then an additional tax of 10% will be charged.

When the amount of tax corresponding to this other income exceeds 75% of the tax related to this item and is paid by the employer in the form of withholding tax, then there is no additional tax of 10%.

In cases where the taxpayer has paid tax by withholding, the amount of which is at least 75% of the total amount of income, then:

The above is for informative purposes only.  Further professional advice should be sought for each particular case. Our firm does not accept any responsibility for any loss or damage occurring by acting on the basis of this information.